My name is Stephen Ogweno and I’m from Kenya. For 16 years, I have lived with gastrointestinal reflux disorder (GERD) courtesy of being overweight and borderline obese for most of my early life. I also live with oral health conditions courtesy of GERD and live with a mild form of myopia. Besides my lived experience with these less talked about NCDs, I have also been a caregiver to people close to me living with various NCDs.

I'm sharing my story because I believe it's time. Time for more people both at a local and global scale to hear our stories, time for action on non-communicable diseases especially in developing countries, time for people to see the faces behind the statistics, time to use our voices as our power, time for our stories to contribute in a meaningful way to change perspectives on NCDs and to influence meaningful action towards beating NCDs. I share my story because I believe it's time.

The story of discovering, understanding and interpreting NCDs in the early days

Krrr! The final bell for the day rang and it was time to go home, school had not been nice on this day because for the first time, some of my male classmates told me I was fat. For most of my early life being overweight was considered a good thing, I was viewed as healthy and chubby, and everyone wanted to play with me. All this changed on this day at 13 years in my school in Kisumu, Kenya marking the beginning of my experience with weight discrimination.

Back home, my parents and siblings had noted a few strange things about me. One was that I began to regurgitate involuntarily shortly after having a meal. Slowly I began to complain of heartburn, I stopped eating some foods which used to be my favourite, and I started to have oral challenges, including cavities and constant toothaches. Everyone was soon put on alert to catch me whenever regurgitation happened, to shame me and report the experience to my parents who at the time thought I was regurgitating voluntarily, which was considered disgusting. Because of this tensed home environment and constant observation, I became afraid to eat.

Back at school, one teacher noted that when he was dictating notes or writing on the blackboard, I would strain my eyes to write the notes. The teacher called my mother and reported the incident and my mother also noted this when I was doing my assignments at home. This straining led to an eye check at the optician, which showed that nothing was wrong with my eyesight. So, it was assumed I was ok until at 23 when my short-sightedness was diagnosed.

All these scenarios reflect how in a period of two short years, I discovered that I was overweight, and had developed gastrointestinal reflux disorder as well as visual challenges (myopia). During this time, my family, the community around me and my friends had limited knowledge of what these conditions were, and of what to do for these diseases. This meant that my conditions were misunderstood, I was misdiagnosed, and my friends, family and community had mistaken the myths and misconceptions of these conditions as facts. And whilst this made me confused and isolated, in my later years I made it my life’s work to educate communities and families like my own on what chronic conditions are, to ensure that no child has to ever undergo what I went through.

Action on NCDs needs to be urgent, coordinated, and mobilised with people living with NCDs leading the way, policymakers and partners paving the way, and youth championing the way, the way to beating NCDs. 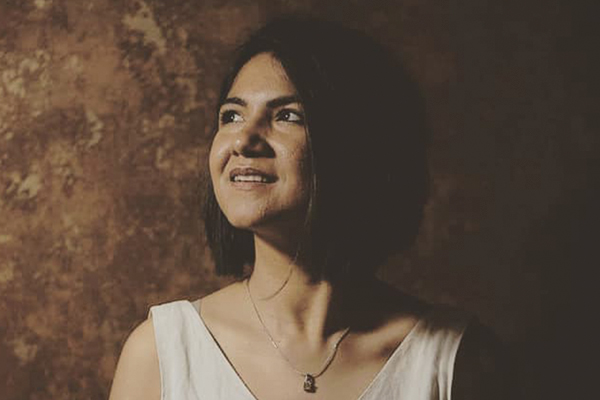 I choose to make a little difference 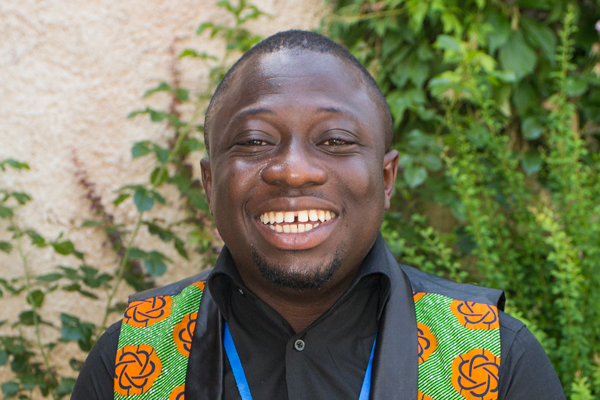 How I lost and found my strength 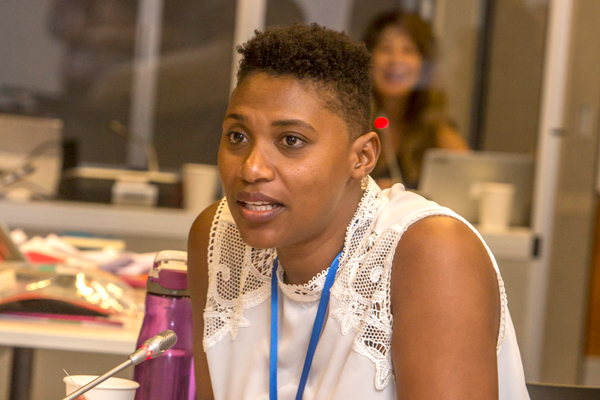 The sting of the stigma

The current theme is

The experience of living with multiple chronic conditions